Nathaniel was involved in a serious car accident that resulted in catastrophic injuries. He hired the car accident lawyers at Wenholz | Dow, and we kept him informed and prepared throughout his case. He recommends Wenholz | Dow because we "actively pursue justice."

The reason why I came to Wenholz | Dow was it was a wrongful death lawsuit that I was filing against the insurance company. I was approaching an intersection, and there was another car waiting to turn, and as I went through the intersection, they turned in front of me, and I actually T-boned them right in the door. My front right passenger's quarter panel was pushed all the way into the windshield. My wife, her back was broken in the accident. And we lost our car. We had to move out of our house. There was a lot of stuff that took place after that as well. I was worried about my wife's overall health, first and foremost, but of course, financially, we had took a big hit. And on top of that, my wife was already battling cancer. I knew I needed to seek legal help because there was a lot of loss, and I knew that it was going to be a challenge for me to do it on my own. When I came to Wenholz | Dow, they immediately got on the case. I was notified every step of the way, everything that was going on, every procedure that was being done. And I think most of all, for me, it was that I felt at home. I felt that something was being done. The reason why I would recommend Wenholz | Dow for any other car accident victim is because they actively pursue justice, and they make sure that you know every step of the way how your case is being handled. 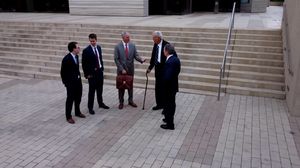 Get to Know Wenholz | Dow 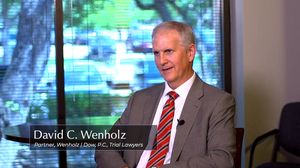 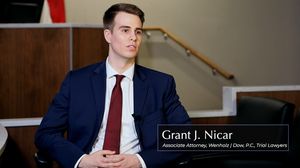 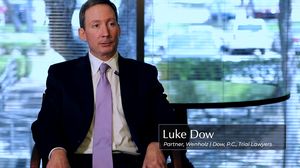 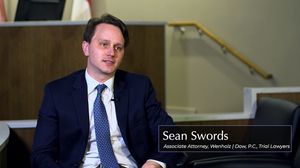 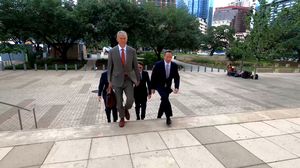 We Represent Owners of Defective Homes 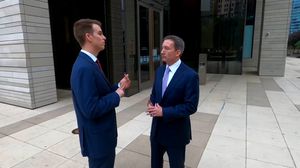 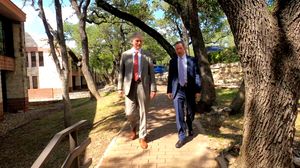 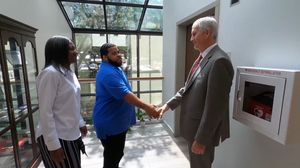 We Go the Extra Mile for Injury Victims 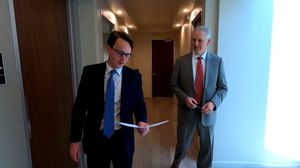 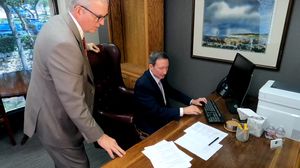 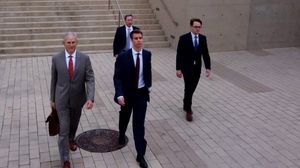 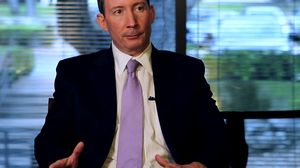 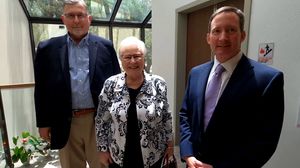 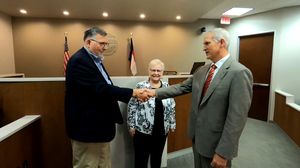 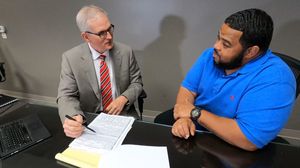