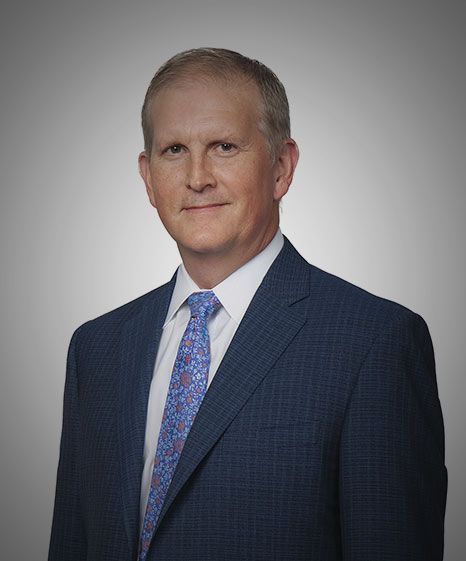 Mr. Wenholz has been practicing law for over 30 years. He decided to open his own firm to concentrate on helping ordinary people and small businesses understand their rights and solve their legal problems. Being the first lawyer on either side of his extended family, Mr. Wenholz knows first hand how folks feel about lawyers and their perceptions about our justice system. This background has shaped the way advice and counsel is given at the firm – straight forward, practical and respectfully. Mr. Wenholz firmly believes that the lawyer and client should be a team, with the lawyer clearly understanding his role to be honest, professional and to fully inform the client so the client can make sound decisions about his or her case.

Mr. Wenholz and his family are fully entrenched in the Austin way of life. He is also an animal lover – being the proud owner of dogs, cats and horses.  Mr. Wenholz is also a Board of Director for the American Red Cross-Central Texas Chapter. 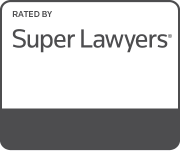 David C. Wenholz of Wenholz | Dow has practiced law for over 30 years. He is dedicated to fighting for the underdog and helping innocent victims take on large corporations. Unlike many personal injury attorneys, Mr. Wenholz enjoys taking cases all the way to trial.
View More Videos

Over 25 cases tried to a jury verdict since 1996. Obtained largest civil jury verdict at the time in San Jacinto County, Texas in 2003 Huling v. Alaniz, et al.. A member of the trial team in the largest construction case in Calhoun County at the time in the late 1990’s – Kajima v. Formosa Plastics, USA, et al. (case settled for over $50 million).

Speaker, Insurance Fraud: What is it? What can you do about it? And how does it impact civil litigation, 12* Annual Insurance Law Institute, 10/07 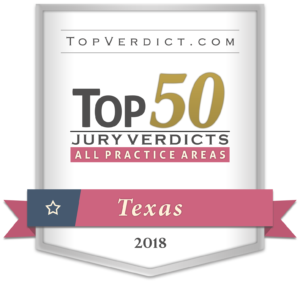 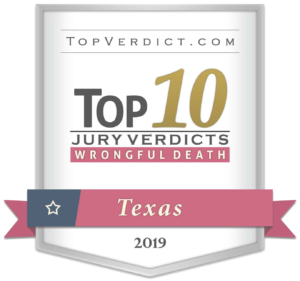 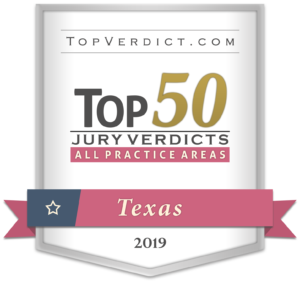 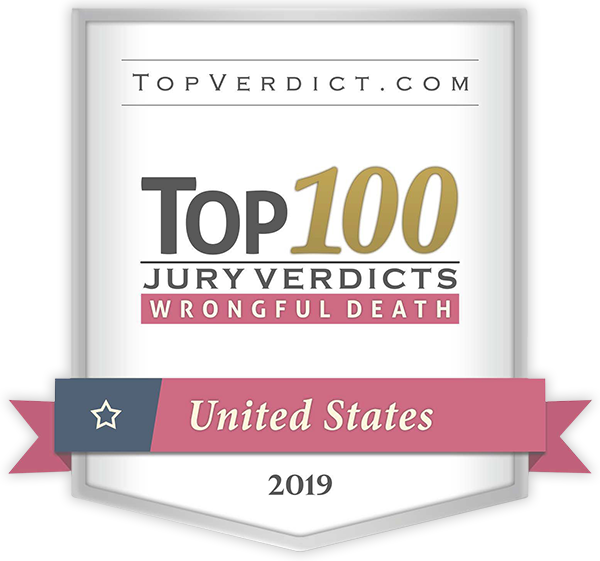 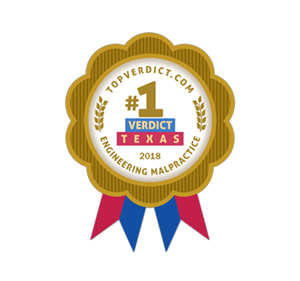 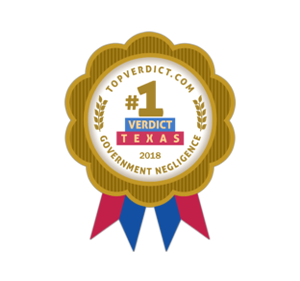